This Comp has now closed! And the winner was ... Semengo13! Many congratulations to him.

His winning caption was: 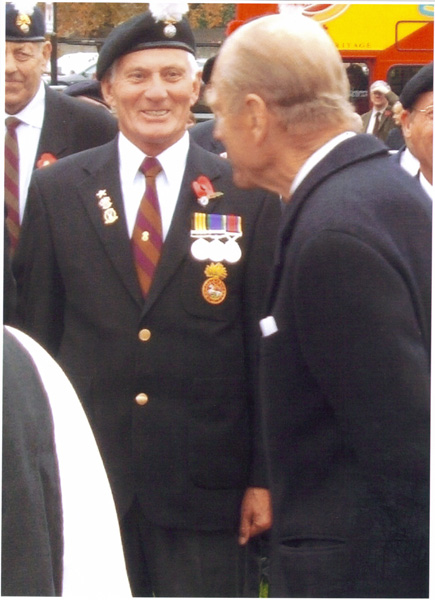 "It's all very well you smiling mate, but her indoors hasn't given permission to wear it. Look, if you're copped, just put on an Australian accent"

A Cracker of a Christmas Caption Competition! And A Very Special Phil-aletic Comp At That!

Now here's a testing competition for once! Below you'll see a photograph of a PJMer and staunch supporter of our campaign - maybe even two supporters, who knows! There is no prize for naming the Fusilier in the piccie - we don't want to promulgate Phil Cogan's name, do we.

The special prize for this special competition will be ... dada da da ... a set of four Malaya-Borneo 40th Anniversary First Day Covers individually signed - and a very special one posted on Christmas Day - and signed personally by the Fight4thePJM Joint Patron Bill Speakman VC! 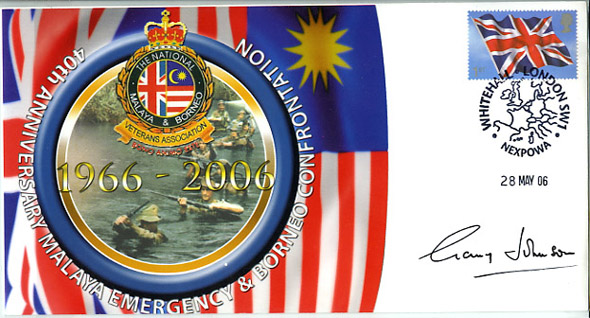 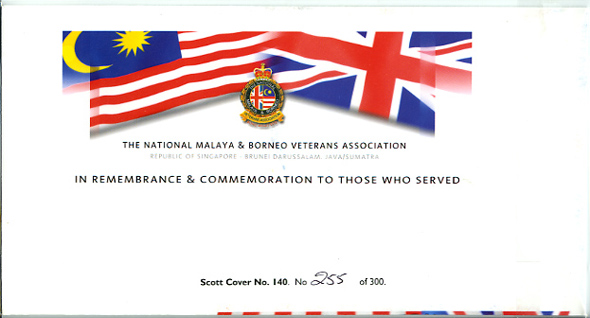 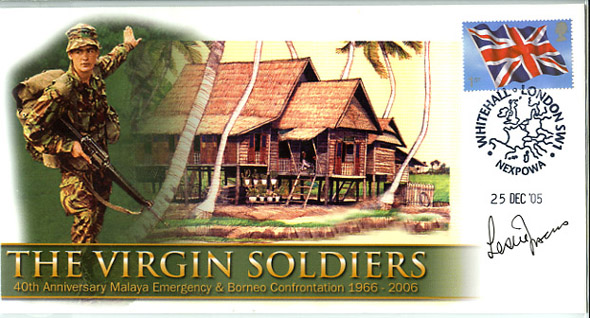 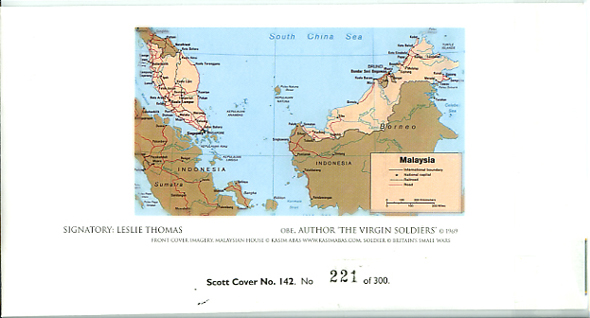 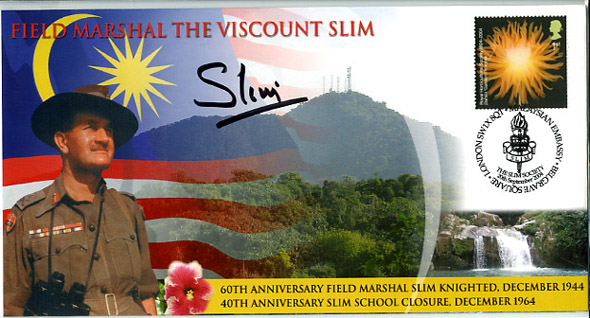 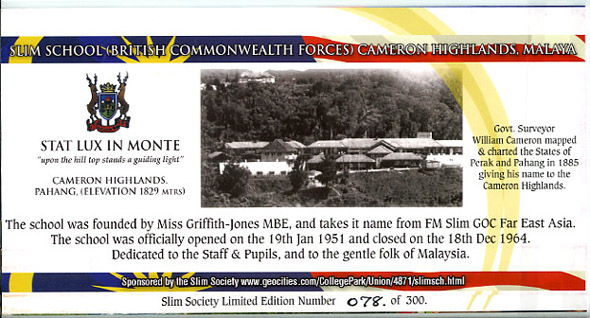 And the ever special God's Little Acre ... postmarked 25 DEC 2005 and signed by our very own Fight4thePJM Joint Patron Bill Speakman VC: 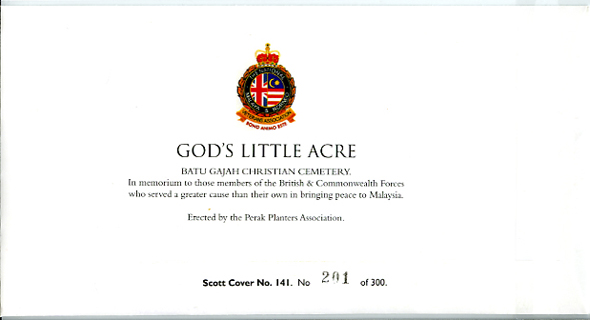 To win this special and very high value prize, all you need do is send us your Caption. The only criteria are: